More than 64 million meals have been enjoyed by diners across the country since the launch of the government’s Eat Out to Help Out discount scheme.

This continues the upward trend in the scheme’s popularity, with 10.5 million meals claimed for in the first week, growing to a total of 35 million meals in the second.

Data from OpenTable shows that during Eat Out to Help Out’s third week the number of customers at UK restaurants was 61% higher than the same days last year on average for Monday to Wednesday. The average level across Monday to Wednesday in the first and second week were 12% and 41% respectively.

The data also shows that the number of customers at UK restaurants was up 17% compared to the same week in 2019.

A total of 87,000 claims have been made by many of the signed-up businesses and there have been over 34 million searches on Eat Out to Help Out’s restaurant finder from 13 million unique users. 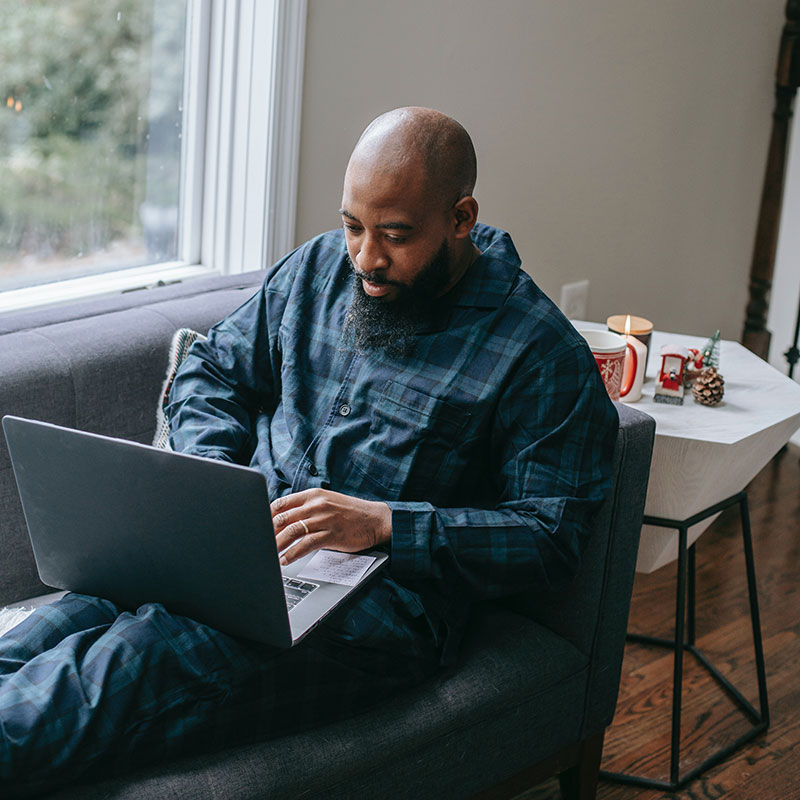 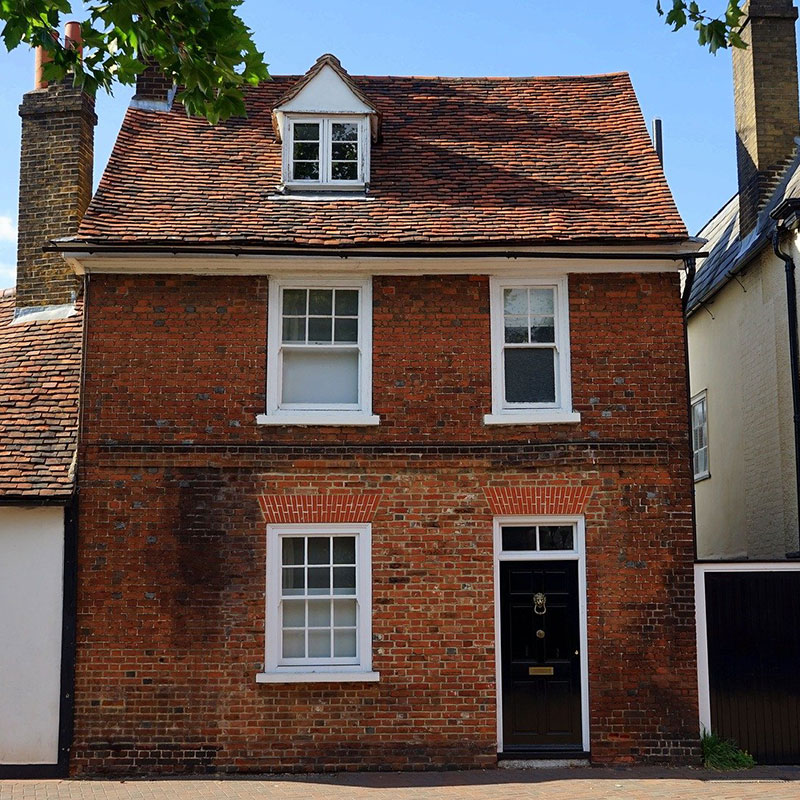