Naming employers who fail to pay minimum wage to be resumed

Businesses that fail to pay their workers the National Minimum Wage or National Living Wage will continue to be publicly named by the government, following a review of the scheme.

The naming scheme will resume calling out businesses failing to pay their workers the National Minimum Wage, while increasing support for employers to comply with NMW legislation. The changes, which will see naming rounds occur more often, will enhance the effectiveness of the measure as a deterrent.

The government has also increased the threshold for naming employers, meaning that firms which owe arrears of more than £500 in National Minimum Wage payments to their workforces will now be named. The threshold was previously £100. This new proportionate approach will mean that some businesses falling foul of the rules by minimal sums will not be named, provided they correct any errors. These businesses that underpay by less than £100 will have the chance to correct their mistakes without being named, still have to pay back workers and can face fines of up to 200% of the arrears.

“Anyone who is entitled to the minimum wage should receive it – no ifs, no buts – and we’re cracking down on companies that underpay their workers.

“We also want to make it as easy as possible for employers, especially small businesses and those trying to do right by their staff, to comply with the NMW rules, which is why we’re reforming regulations.”

Link to original article: Naming employers who fail to pay minimum wage to be resumed

The National Minimum Wage in 2021 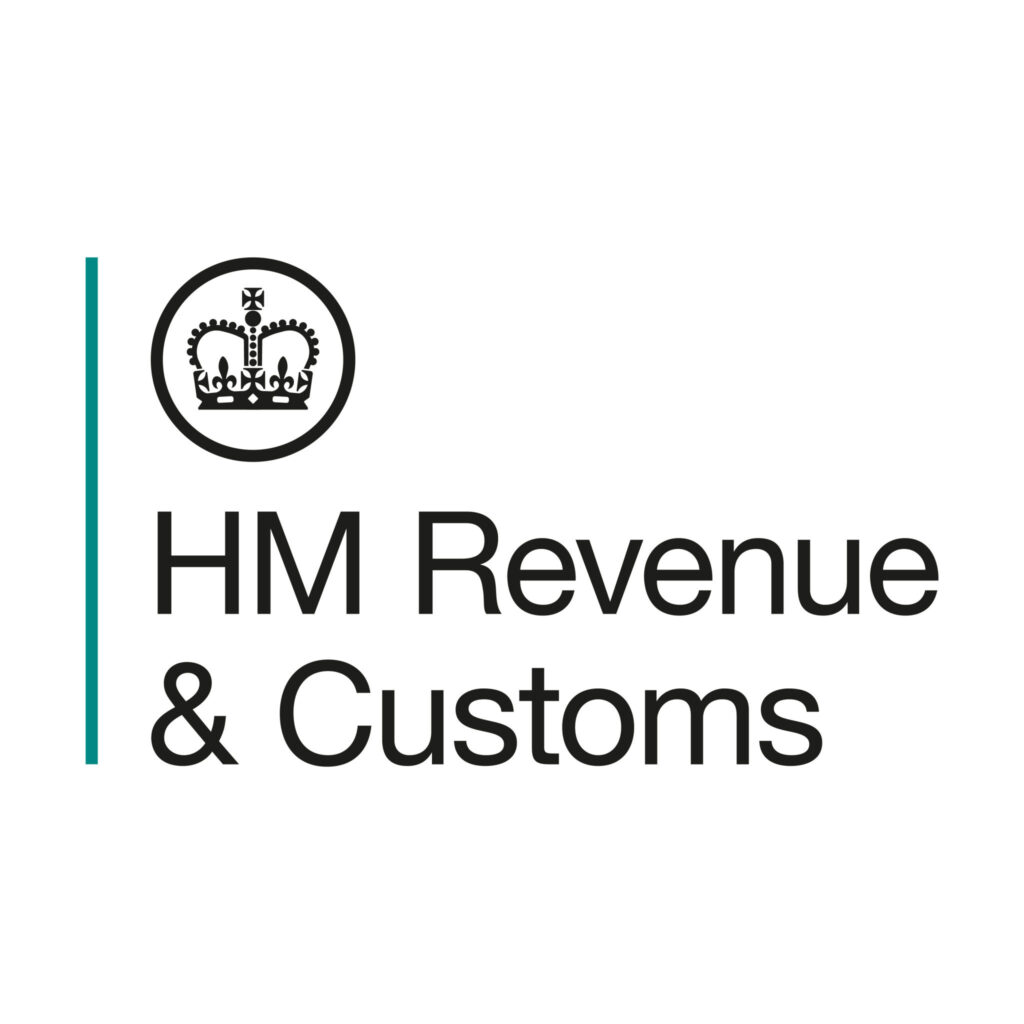